Most people that come into my office are looking to become U.S. citizens. The eventual question is how does one obtain citizenship? This is a multi faceted question that I will unpack for you but before starting it is important to note that becoming a citizen means showing your commitment to the United States and your loyalty to its Constitution. In return, you are rewarded with all the rights and privileges that are part of U.S. citizenship.

The method in which a naturalization applicant obtained permanent resident status determines how long they have to wait to apply.

If your status is based on marriage to a U.S. citizen, then you have to be living in marital union with the same US citizen spouse during such time and have been a permanent resident (green card holder) for at least 3 years. You may file Form N-400 ninety (90) calendar days before you complete your permanent residence requirement. In other words, you may apply after two years and nine months.

If your status is based on marriage to a U.S. citizen who is employed by the U.S. government, the rule is a little different. If your spouse is employed by the U.S. government, including the military, or other qualifying employer, whose spouse is scheduled to be stationed abroad in such employment for at least 1 year at the time of filing, you may be eligible for naturalization immediately after receiving their green card. This means you may apply right away and not wait two years and nine months. 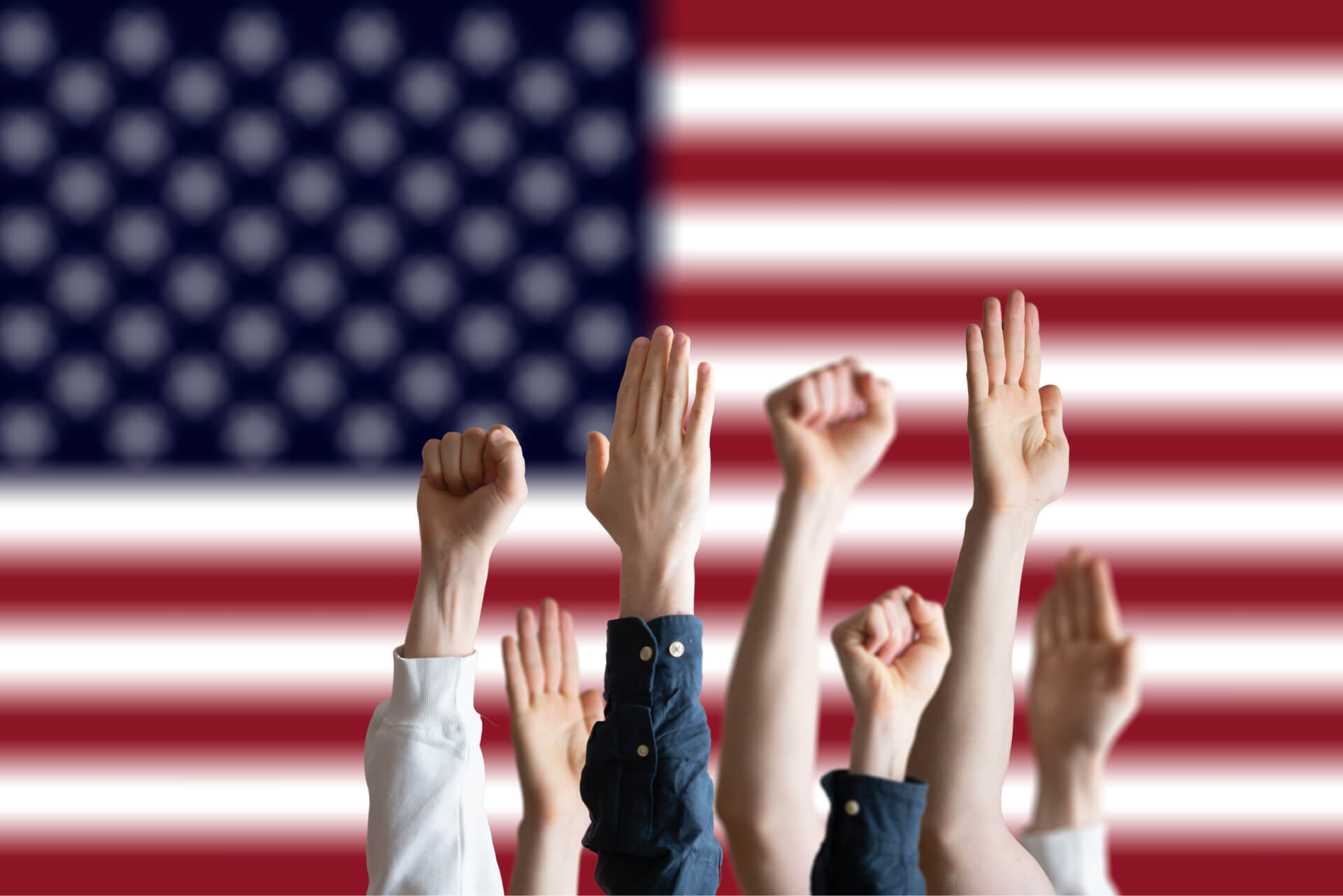 If your status is based on a non marriage green card, the wait is five years. The N-400 form may be filed ninety (90) days before the five years is completed. In other words four years and nine months.

There are exceptions for those applicants who have performed military duty. The reason is that USCIS recognizes the important sacrifices made by non-U.S. citizen members of the U.S. armed forces and their families. Qualifying military service is generally in the U.S. Army, Navy, Air Force, Marine Corps, Coast Guard, and certain components of the National Guard and the Selected Reserve of the Ready Reserve. The general requirements for naturalization may be diminished or waived for qualifying service member. Generally, a person who has served honorably in the U.S. armed forces at any time may be eligible to apply for naturalization. The military community sometimes refers to this as “peacetime naturalization.” On the other hand, members of the U.S. armed forces who serve honorably for any period of time (even 1 day) during specifically designated periods of hostilities are eligible for naturalization.

After the N-400 has been filed there is another period of waiting for the application to be processed. This wait time differs on the state where the applicant is residing. In states with a high percentage of immigrants it takes longer than in areas with primarily US born population. The average wait time according to USCIS is six to nine months. 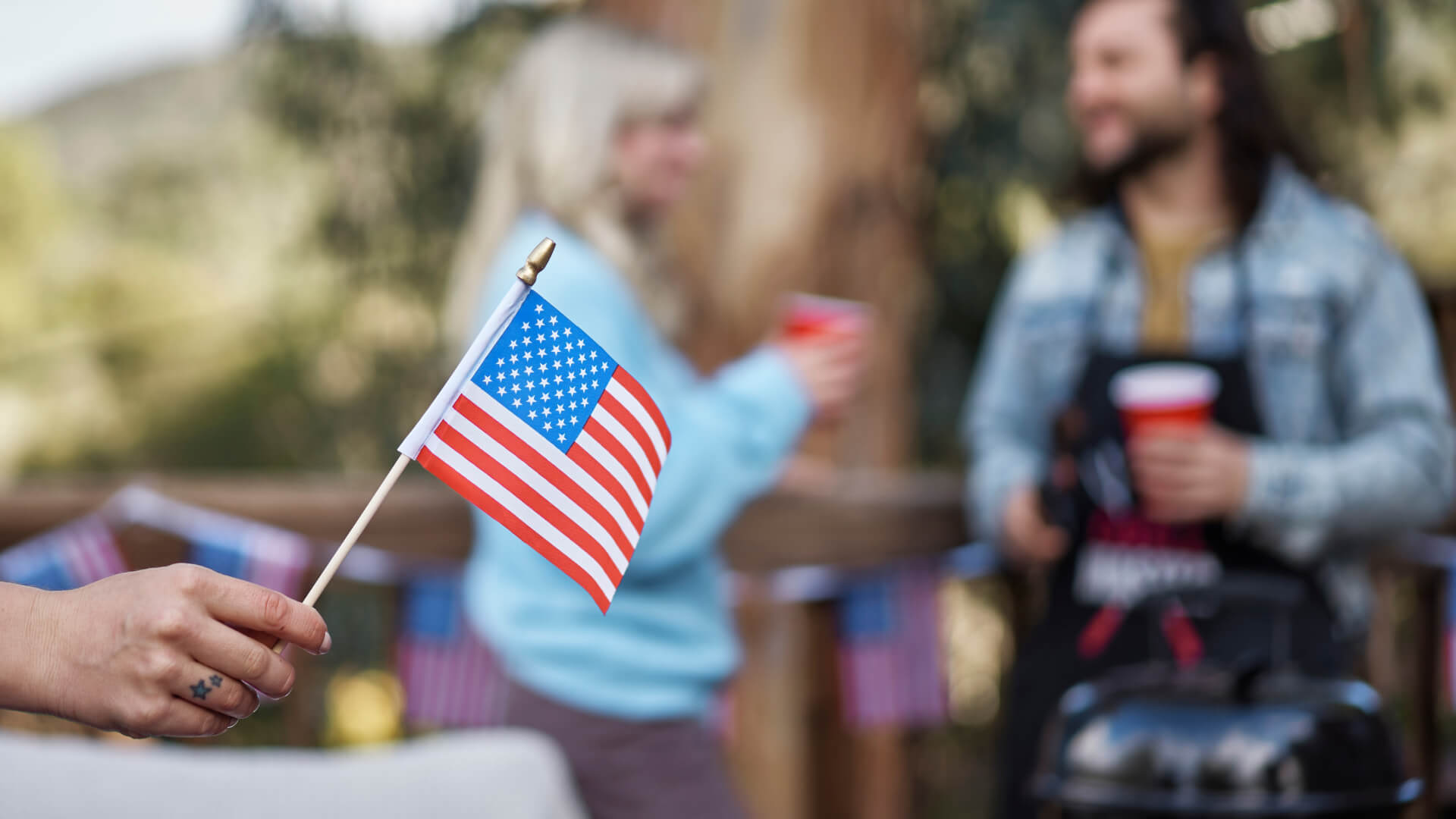 After the application is processed, there is a test and interview phase. I have written about this in a separate article. Assuming that you passed everything, now you can be sworn in. Depending on where you live and the oath ceremony schedule in your district, you could be scheduled as soon as the same day you pass your interview or it could be several months before you are able to take the oath. The longer the wait, the higher the risk that changes in your situation might impact your continued eligibility for U.S. citizenship. Sometimes, a delay is caused by a subsequent background check which can take weeks. It is very important to remember that even after you’ve passed your naturalization interview, you are not quite finished with the U.S. citizenship process. There is one crucial last step – taking the oath of allegiance to the United States and receiving your naturalization certificate. Although the bulk of the paperwork and interview has been completed, and you’ve succeeded in getting approval to go forward, you must make sure that you continue to be eligible for U.S. citizenship right up until the day of the oath ceremony.

As you can see, the answer to how to become a U.S. citizen is both simple and complicated. The simple answer is you have to be sworn in and receive a naturalization certificate. The answer is complicated because there are a myriad of ways to get to that moment. It is important to speak to your immigration attorney about the best way to proceed and become a citizen of the U.S.