What is the list of countries that give citizenship by birth?

The modern world consists of nearly 200 countries, and we can group all of them by the principle how they recognize your nationality or citizenship. There are just two principles, and they are called ‘jus sanguinis’ and ‘jus soli’.

In countries that observe jus soli or the right of the soil, you can become a citizen simply because you were born in that country. At the same time, such practice often leads to the abuse of ‘jus soli’ privilege: too many people immigrate to a country.

Most countries that practice the right of the soil are located in the Americas, otherwise known as the New World. Canada and the United States are the two well-known developed countries that recognize jus soli.

Here is the entire list of 33 countries that offer citizenship by birthright: 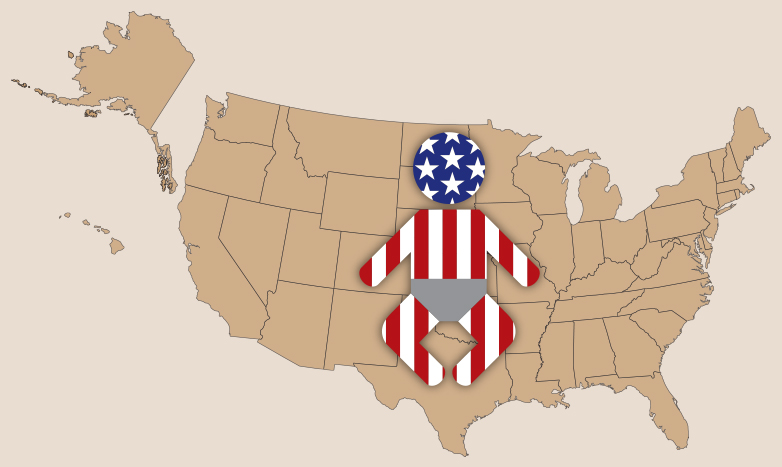 For you not to confuse a country that applies jus soli with a country that does not, you should check into the laws for a sought country. As for the United States, this is the only country along with Canada that ensure an indisputable right of soil. To know how this can be beneficial for your child, you can read the following article. And remember that it is easier to become a US citizen with a dedicated service.

← What can do when I lose my US citizenship certificate? How to take the right photo for naturalization certificate? →