A question that comes up very often in client consultation is whether a person can hold a second citizenship along with an American citizenship. As with many issues in immigration law, the answer to this question is it depends.

I will clarify and explain the issues concerning dual citizenship by first defining some essential terms. Multiple citizenship, also called dual citizenship or multiple nationality, is a person’s citizenship status, in which a person is concurrently regarded as a citizen of more than one country under the laws of those countries.

There is no international convention which determines the nationality or citizen status of a person, which is defined exclusively by national laws, which vary and can be inconsistent with each other. Multiple citizenship issues arise because different countries use different, and not necessarily mutually exclusive, criteria for citizenship.

While some countries restrict dual citizenship, there are plenty of prominent countries that allow a person to hold multiple citizenship, albeit with certain requirements. 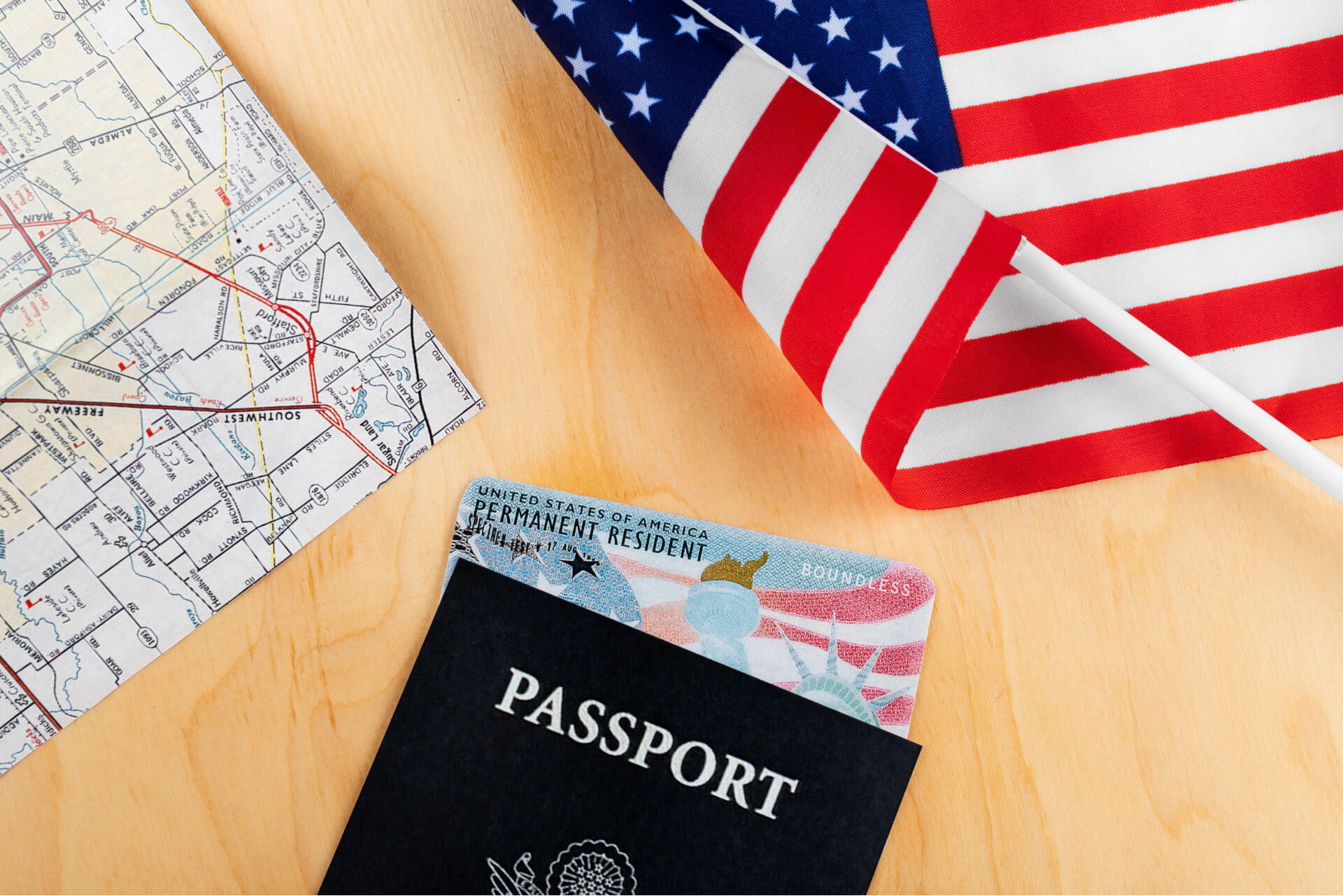 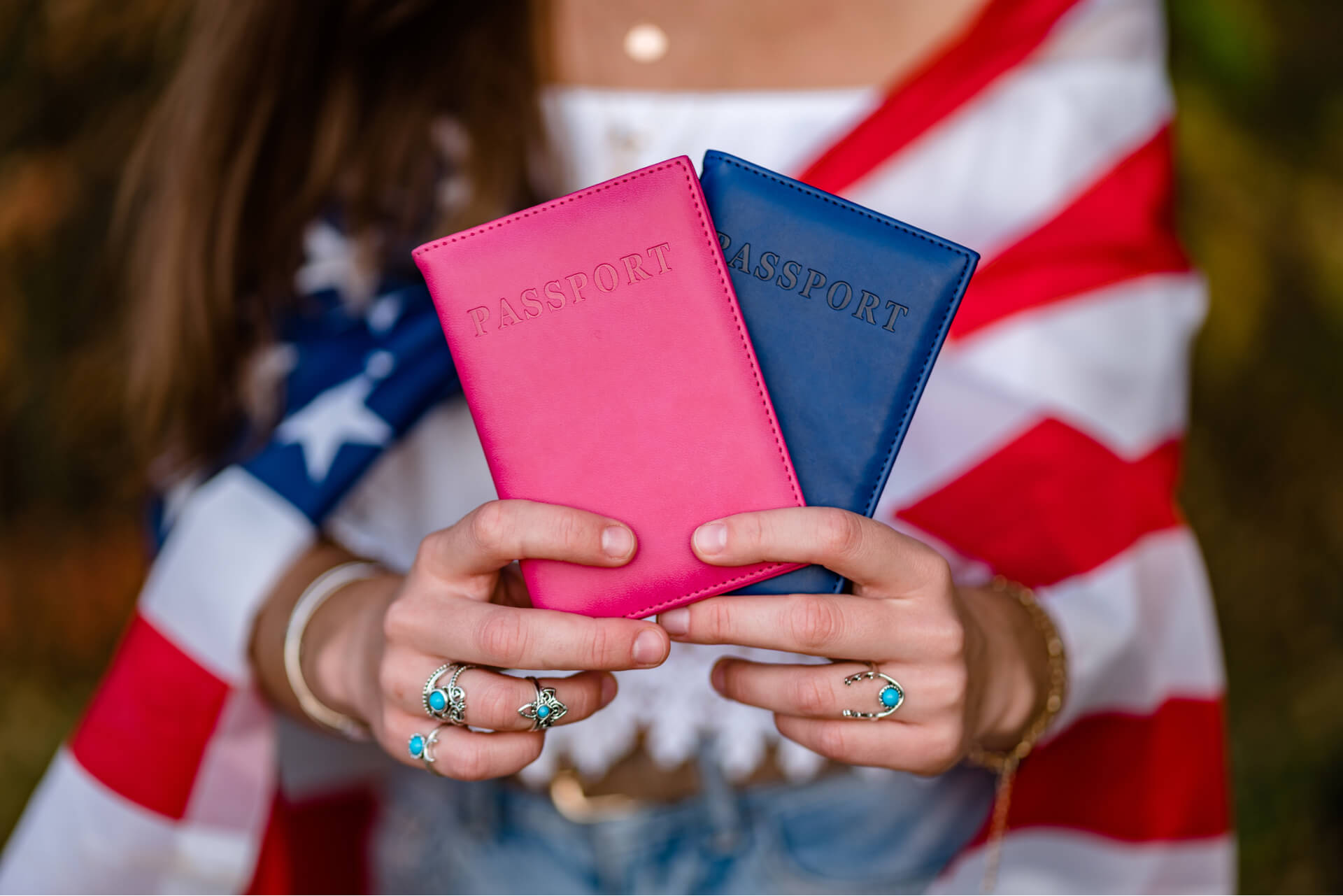 Canada is similar in its laws regarding dual citizenship. However an applicant should research how their prior country will act if the application is successful.