A series of executive actions were announced by the President on November 20, 2014. These actions were aimed at cracking down on illegal immigration at the border, as well as prioritizing the deportation of felons rather than families. In addition, these actions would also require that certain undocumented immigrants complete and pass a background check and pay taxes and in return these people could temporarily stay in the United States without fear of deportation.

To accomplish this, the following initiatives would be commenced:

Deferred Action for Parents of Americans (DAPA) which would allow parents of U.S. Citizens and Lawful Permanent Residents to request deferred action and employment authorization for three (3) years so long as they have resided in the U.S. Continuously since January 1, 2010 and are able to pass the required background checks.

Prior to the implementation of these programs, in February 2015 a preliminary injunction was issued Judge Andrew S. Hanen of the Federal District Court in Brownsville, Texas. This injunction stopped all executive action programs while the case opposing these programs is pending. The U.S. Government requested the injunction to be lifted and Judge Hanen refused to do so.

In May 2015, the U.S. Government appealed this decision to the 5th circuit. Following oral arguments from both sides, a three judge panel refused to lift the injunction. This decision has been appealed to the U.S. Supreme Court by the Obama Administration, where it is currently pending.

The Court is expected to hear the case in the Spring and the earliest a decision is expected is June. This decision will come just ahead of the presidential elections and if the Court finds in favor of the President’s actions then there will only be a few months left for the current administration to implement them. Thus, the presidential election will be key in the implementation of these programs since he/she will probably have to decide the future of the DACA expansion, DAPA, as well as immigration reform generally.

If the Supreme Court upholds the Executive Actions, who would be eligible for the DACA expansion?

To be eligible for this program, applicants must prove that:

This expansion differs from the original program which required that the applicant be under the age of 31 years old on June 15, 2012. 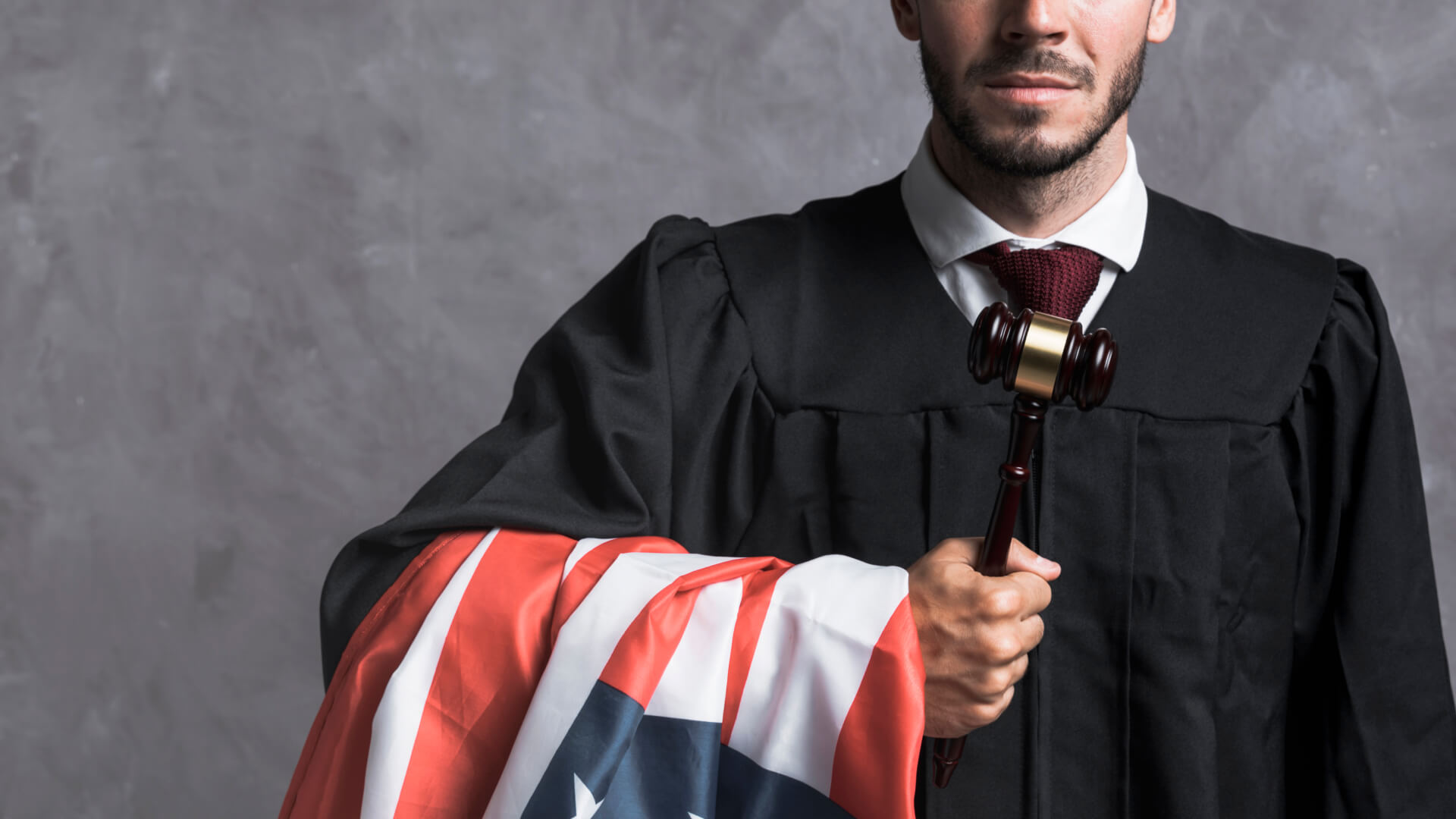 If the Supreme Court upholds the Executive Actions, who would be eligible for DAPA?

To be eligible for this program applicants must be parents of U.S. Citizens or lawful permanent residents. In addition, they must have continuously resided in the U.S. since January 1, 2010. Most importantly, on November 20, 2014 the applicant must have had a son or daughter who is a U.S. Citizen or lawful permanent resident. The applicant must also have no felony convictions and must not pose a threat to national security or public safety.

The U.S. Citizenship and Immigration Services (USCIS) has estimated that more than 680,000 people have been granted deferred action under DACA since it’s inception in 2012. The executive actions set forth by President Obama, if upheld by the Court, would enable approximately 250,000 more young immigrants who were brought to the U.S. As children to become eligible for DACA.

The new program, DAPA, would enable parents to stay with their children and provide stability for these families. Under DAPA, parents of U.S. Citizens and lawful permanent residents can apply for temporary deferral of deportation, in addition to work authorization, so long as they qualify under the programs requirements.

Estimates regarding the exact number of people that would benefit from DAPA vary, however, all sources agree that the numbers would be in the millions. It is estimated that approximately 3.6 million illegal parents would become eligible for this program. 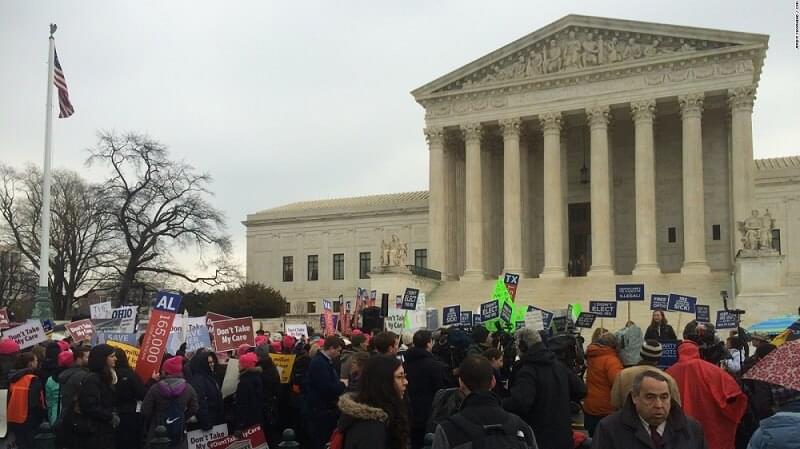 Both the expansion of DACA and the implementation of DAPA would benefit millions of immigrants who are closely tied to the U.S. Furthermore, established relationships between these individuals and millions of U.S. Citizen children, family members, employers, employee, and community members would benefit. With these programs applicants, who would otherwise be without work authorization, would have access to better jobs and better work conditions which would enable them to support their families and communities better.

Without work authorization, undocumented immigrants are employed where they have a low risk of being identified and deported. Unfortunately, these jobs typically do not fit the education, skills, and abilities of the worker and furthermore do not maximize their earning potential. By allowing applicants to obtain deferred action and work authorization, it would permit them to change jobs more easily and would also allow them to seek a wider range of jobs.

By allowing applicants to seek employment without fear of reporting of immigration violations and the fear of deportation, these workers would be able to protect their own workplace rights and those of their co-workers, which would lead to higher and fair wages, as well as few violations of employment and labor laws and regulations. Therefore those who are eligible for deferred action will have increased earning potential, which will have a positive effect on the local economies. An estimated $7.1 billion in increased labor income is expected from the group of individuals who are eligible for deferred action through the DACA expansion and the implementation of DAPA.