Now that you have your Green Card, you may still have some questions about your rights and responsibilities as a lawful permanent resident of the United States. One of the most common concerns for new Green Card holders pertains to traveling to other countries.

Where can you go? How long can you stay? How often can you travel? Which travel documents do you need? What if you lose your Green Card, or it has expired? In this article, we’ll provide the answers to all of these questions and more.

Let’s start with the good news. As a lawful permanent resident of the United States, you can come and go freely as long as you meet another country’s requirements for admission/exit and the requirements for reentry to the United States. In most cases, you will need a valid passport from your country of citizenship or your refugee travel document for foreign travel. You’ll also need to provide a valid Green Card for readmission upon your return to the U.S. Additional types of identification, such as your passport, foreign national I.D. card or U.S. driver’s license may also be required.

Now let’s look at some specific examples. If you’re planning on going to Europe, the most important thing to know is that your status as a Green Card holder has no bearing on certain foreign travel requirements. This is because the visa rules in most European countries are passport-based. In other words, your actual citizenship will determine whether or not you need a visa for admission and departure. To find out whether you need a visa, when and  how to obtain one, check with the consulate(s) of the country/countries you plan on visiting, or a knowledgeable professional such as a travel agent or immigration attorney.

Since we’ve established where you can go, the next question is, how long can you stay? The answer is, it depends. Most routine business trips or holiday excursions lasting no more than a week or two are of no consequence whatsoever. However, frequent travel or prolonged periods spent outside of the U.S. can cause problems. Specifically, authorities may view this type of behavior as evidence that you never intended to make the United States your permanent home as required by law, and thereby relinquished your status as a lawful permanent resident. Any absence from the United States for more than a year may also be viewed as evidence that you abandoned your Green Card status. 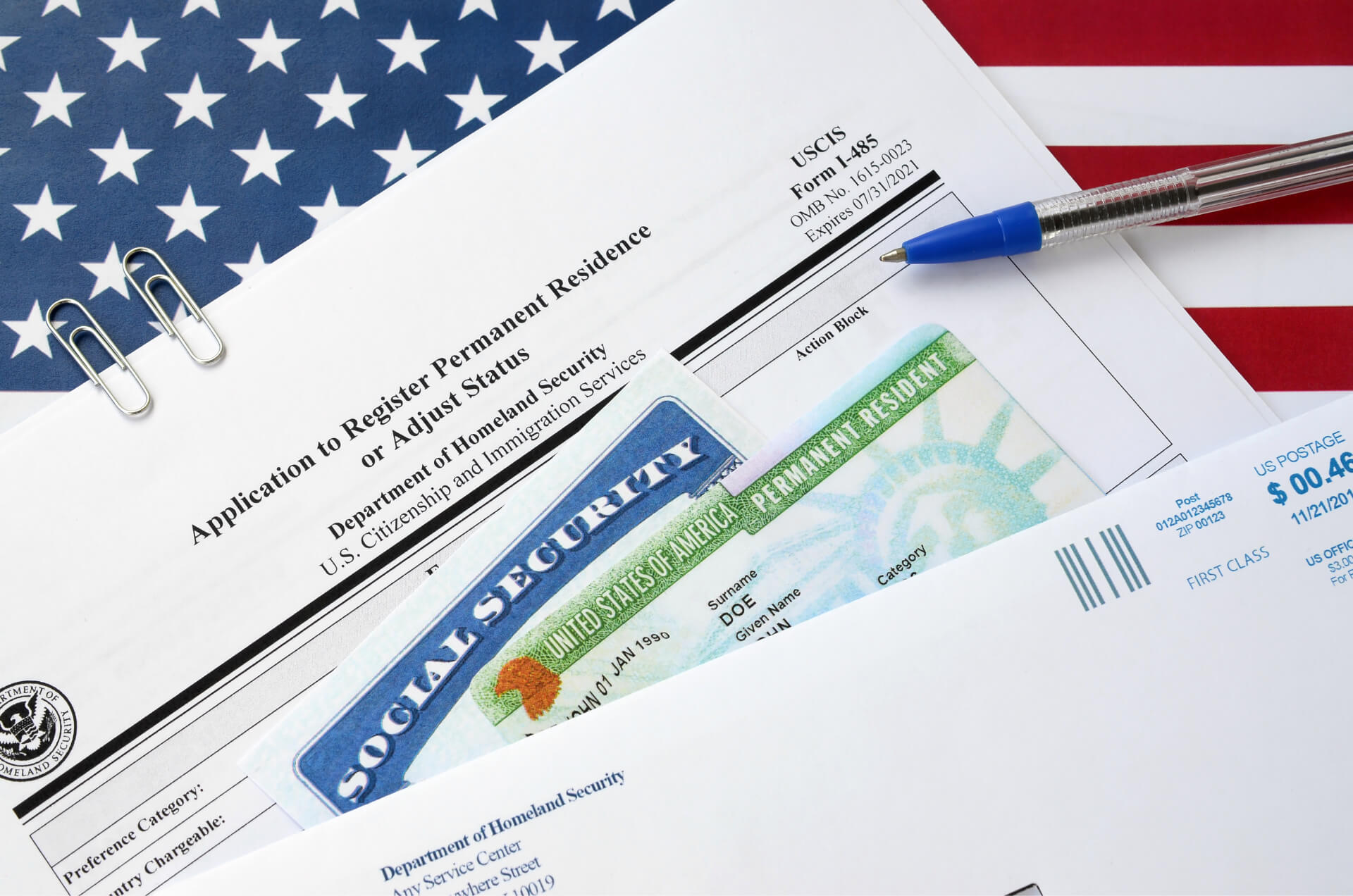 To make a determination about your intentions, authorities will also consider:

If, after a review of all of the circumstances,  the authorities think you did abandon your Green Card status, your case may go to an immigration judge, who will make the final decision.

However, if you know that you will be away for at least 12 months, there is something you can take to make your intentions clear from the start. Before you leave, make sure you apply for a re-entry permit by submitting Form I-131, Application for Travel Document, to USCIS. You must do so while you are still in the United States, and the agency recommends filing the application at least 60 days before you leave. 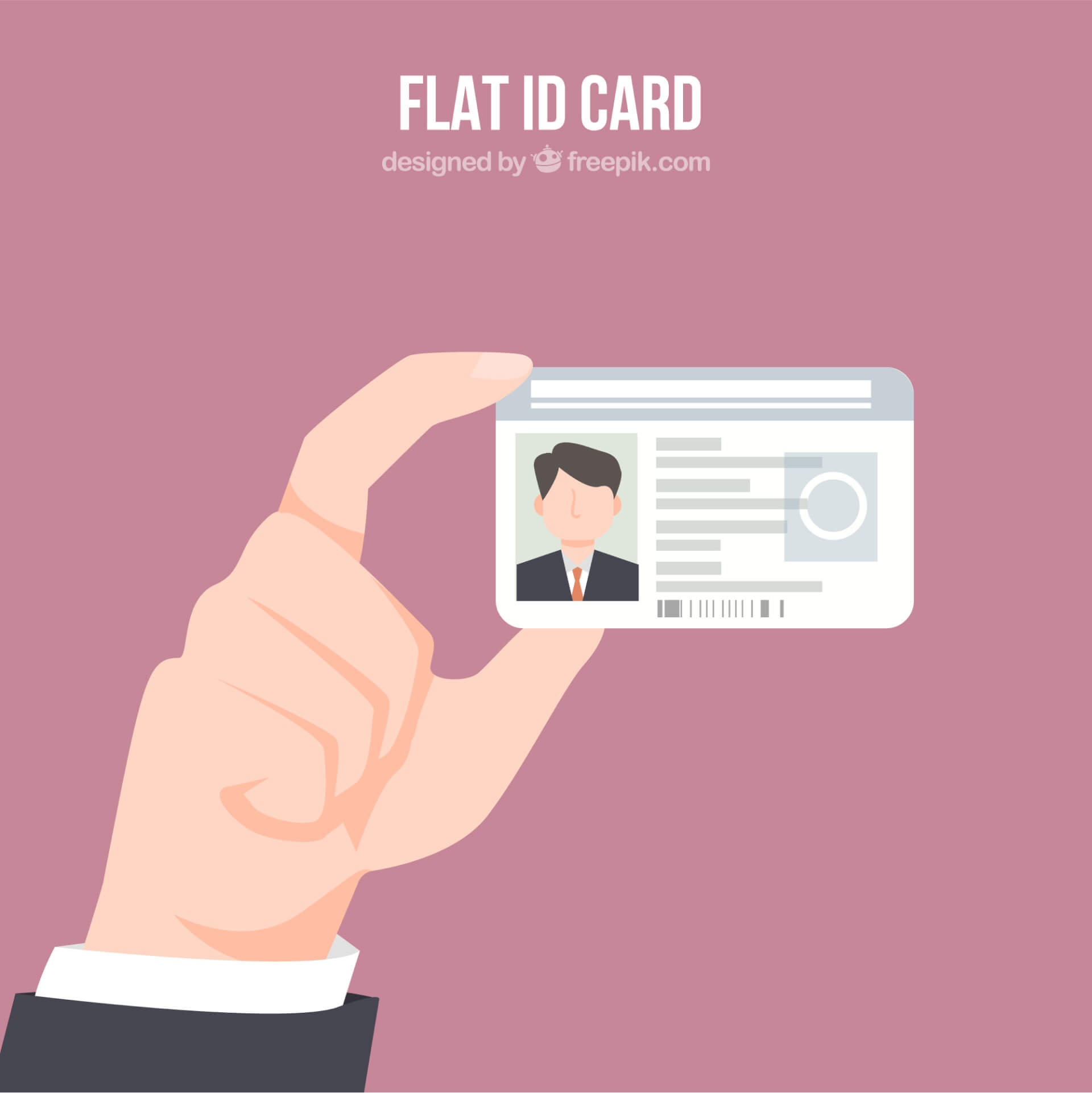 As we’ve already noted you will need your Green Card to get back into the country whenever you’ve been overseas. So what happens if it’s lost or stolen? Once again, the answer differs depending on the circumstances.

If you mislaid your Green Card before your trip you have two options. The first is to  file Form I-90, Application to Replace Permanent Resident Card, with USCIS. However, getting a new card this way can take several months so if you’re leaving soon you can file Form I-131A, Application for Travel Document (Carrier Documentation) instead. With the approved documentation in hand, you’ll be able to board your homeward bound plane, train or ship.

Upon your return, you’ll have to present the  travel document obtained through Form I-131A and explain your situation to the appropriate authorities. At that point, you may have to file (and pay the fees for) Form I-90 to replace your Green Card.

The first thing to do if you lose your Green Card during your trip, is contact the U.S. consulate in the country where you are staying. Based on its policies or procedures, the consulate may be able to issue special papers for your return trip, or have you File Form 1-131A.

Dealing with the loss or theft of your Green Card is one thing. But what happens if it expires before your trip or while you’re away?

If you realize that it has expired more than six months before you leave, you may have time to renew or replace  it by filing Form I-90 with USCIS. If you’re leaving in just a few weeks, however, you may be able to get a temporary I-551 stamp on your passport by making an appointment at a USCIS office. This will serve as proof that you are a lawful permanent resident of the United States.

On the other hand, if your Green Card expires while you’re away, you may have to file Form I-131A with USCIS and file form I-90 when you get back.

Clearly the ability to travel freely is one of the most important benefits associated with being a lawful permanent resident of the United States. However, frequent or extensive travel resulting in prolonged absences can also have unintended and unpleasant consequences. The loss, theft or expiration of you Green Card prior to or during your trip can also create a lot of headaches. If you have questions or concerns about traveling as a lawful permanent resident of the United States or if you are accused of abandoning your permanent resident status, contact us today.